Starting with late 19th century, Bucharest was endowed with wide avenues and boulevards, after the model of the city of Paris. In the northern part of the city, Coltea Boulevard, lined with elegant mansions and villas, was part of this modern urban planning. The boulevard has remained pretty much unchanged, except the trees grew tall. 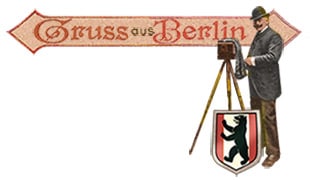 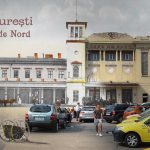 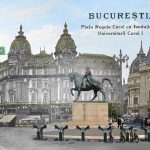